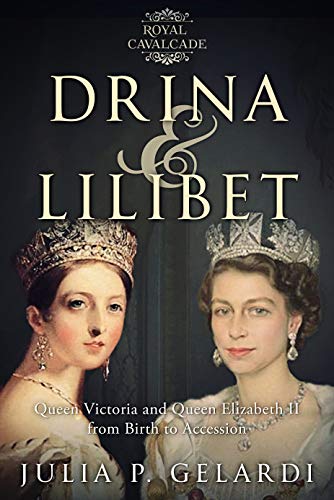 Queen Victoria and Queen Elizabeth II From Birth to Accession

Here are the fascinating stories of the two queens, from birth to accession and how they were sovereigns in the making. Read how their lives unfolded; compare and contrast the similarities and differences both faced as they went from princess to queen.