Welcome to my website and to my blog. I’ve been a published author for over a decade and have had three non-fiction books on royal history published by a major New York publisher (St. Martin’s Press). I’m currently working on several books, among them a series of shorter books on royalty – “Royal Cavalcade” is the series title. Please visit this site for a variety of topics I’ll be sharing with you such as royalty, tips on writing, the writer’s life, travel tips, and much more! Be entertained, inspired, educated, and amused. Today I’d like to share with you one of the most fascinating royal figures of the last century: Queen Marie of Romania (1875-1938), one of Queen Victoria’s granddaughters who became a royal consort. Half-Russian, half-English, Queen Marie was born Princess Marie of Edinburgh in Kent, the daughter of Queen Victoria’s second son, Prince Alfred, and his wife, the Grand Duchess Marie Alexandrovna of Russia. Princess Marie married in 1893, Crown Prince Ferdinand of Romania. The couple became the parents of six children, with one son becoming a king and two daughters becoming queens: King Carol II of Romania, Queen Elisabeth of Greece, and Queen Marie of Yugoslavia.

Celebrated for her beauty, dedication to duty, and expansive personality, Queen Marie of Romania is one royal figure worth reading about.

Marie and Ferdinand ascended the Romanian throne in 1914 as World War I engulfed Europe. King Ferdinand died in 1927 and was succeeded by his five-year-old grandson, King Michael I. Queen Marie died in 1938 in Romania.

Read more about Queen Marie of Romania in my book, Born to Rule: Five Reigning Consorts, Granddaughters of Queen Victoria (2005). 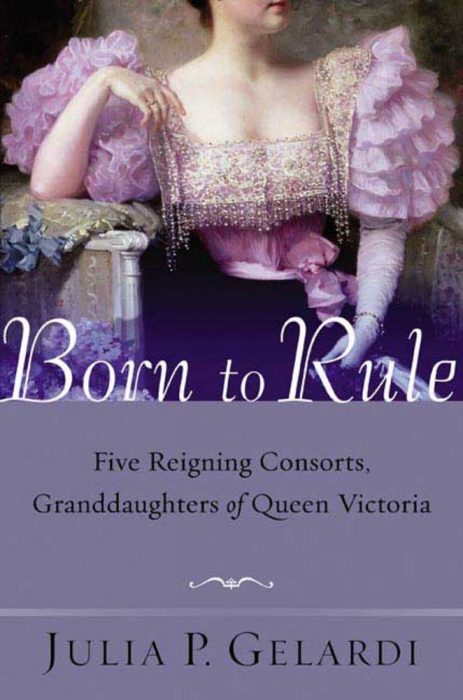